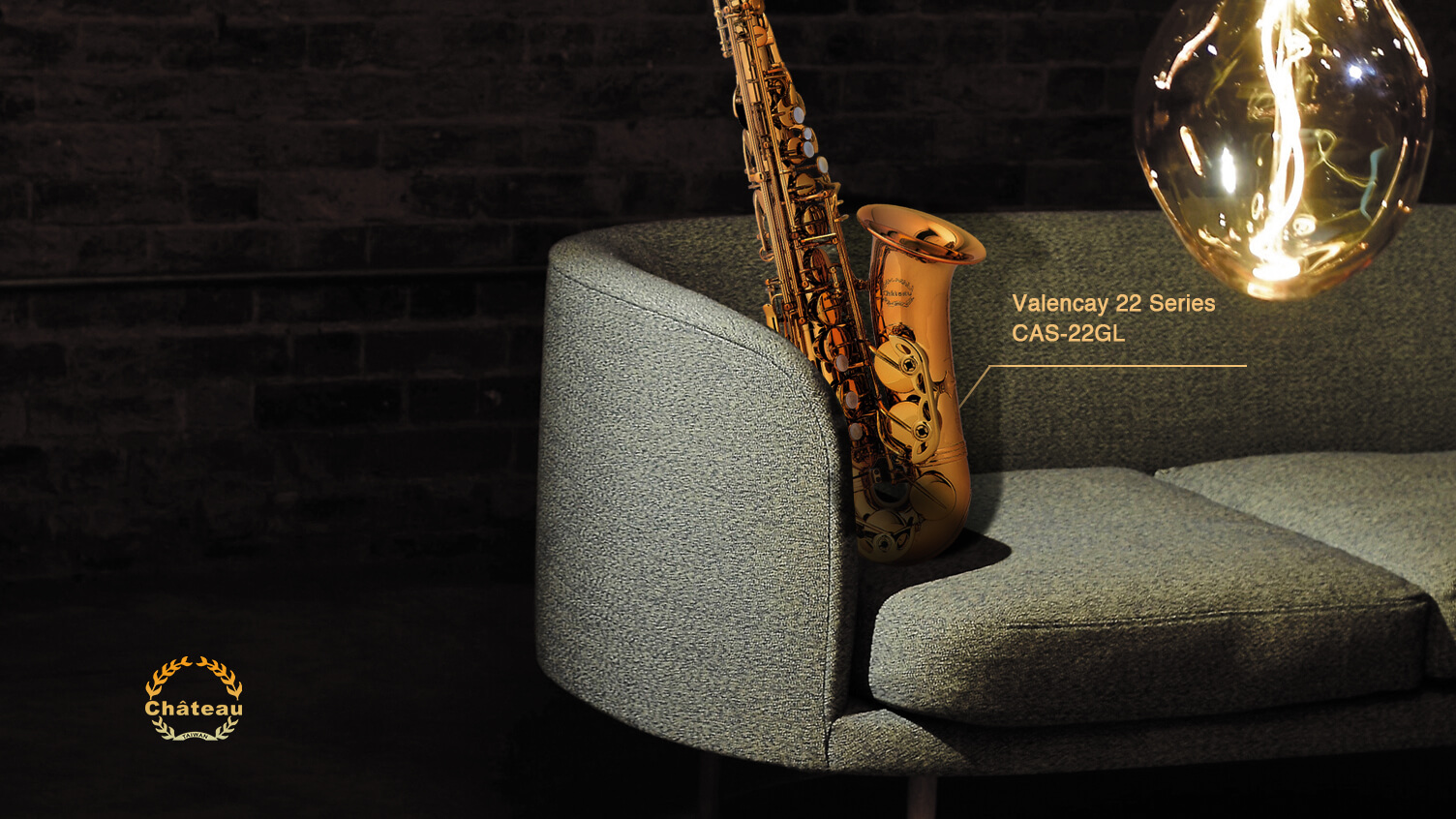 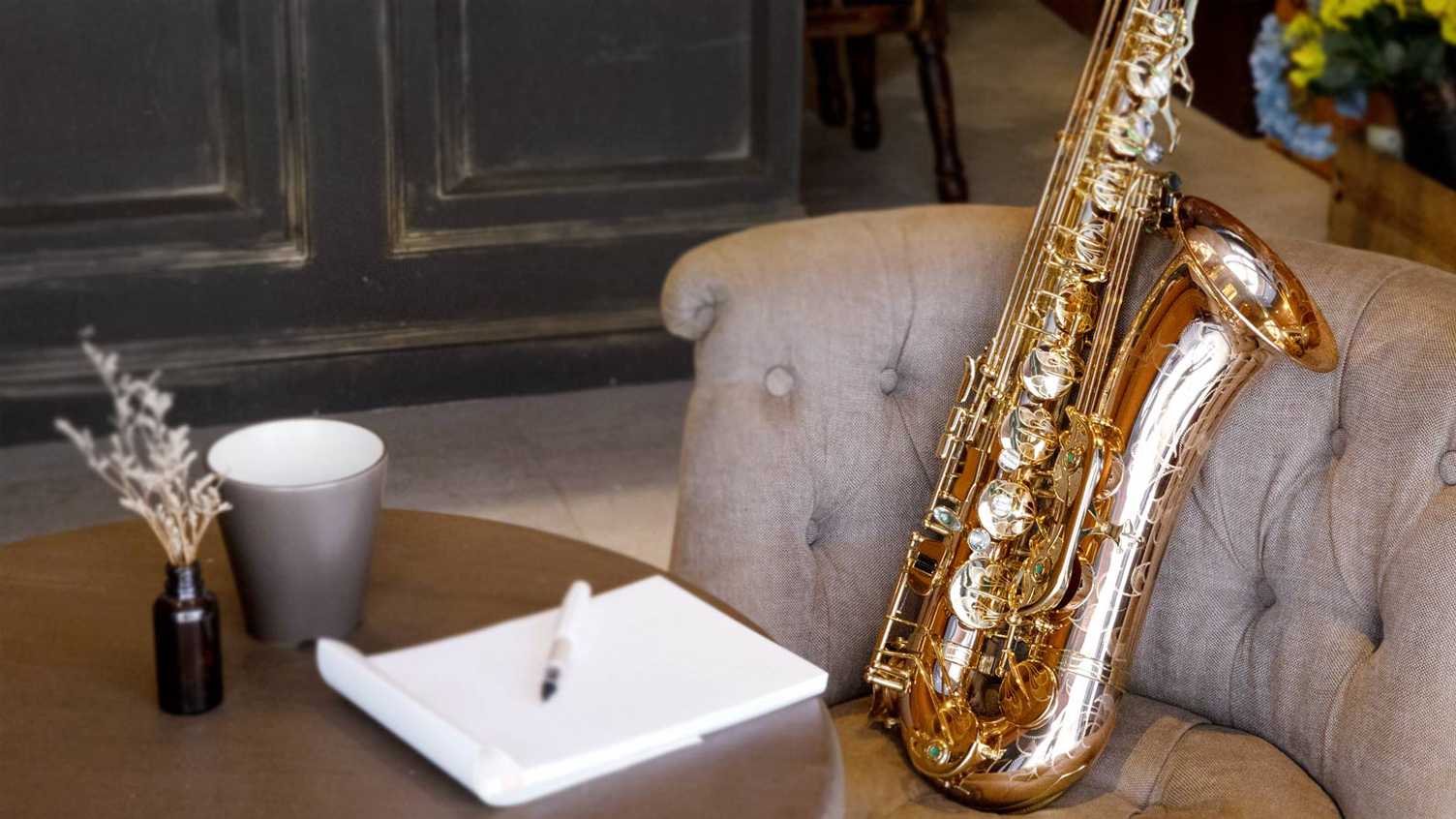 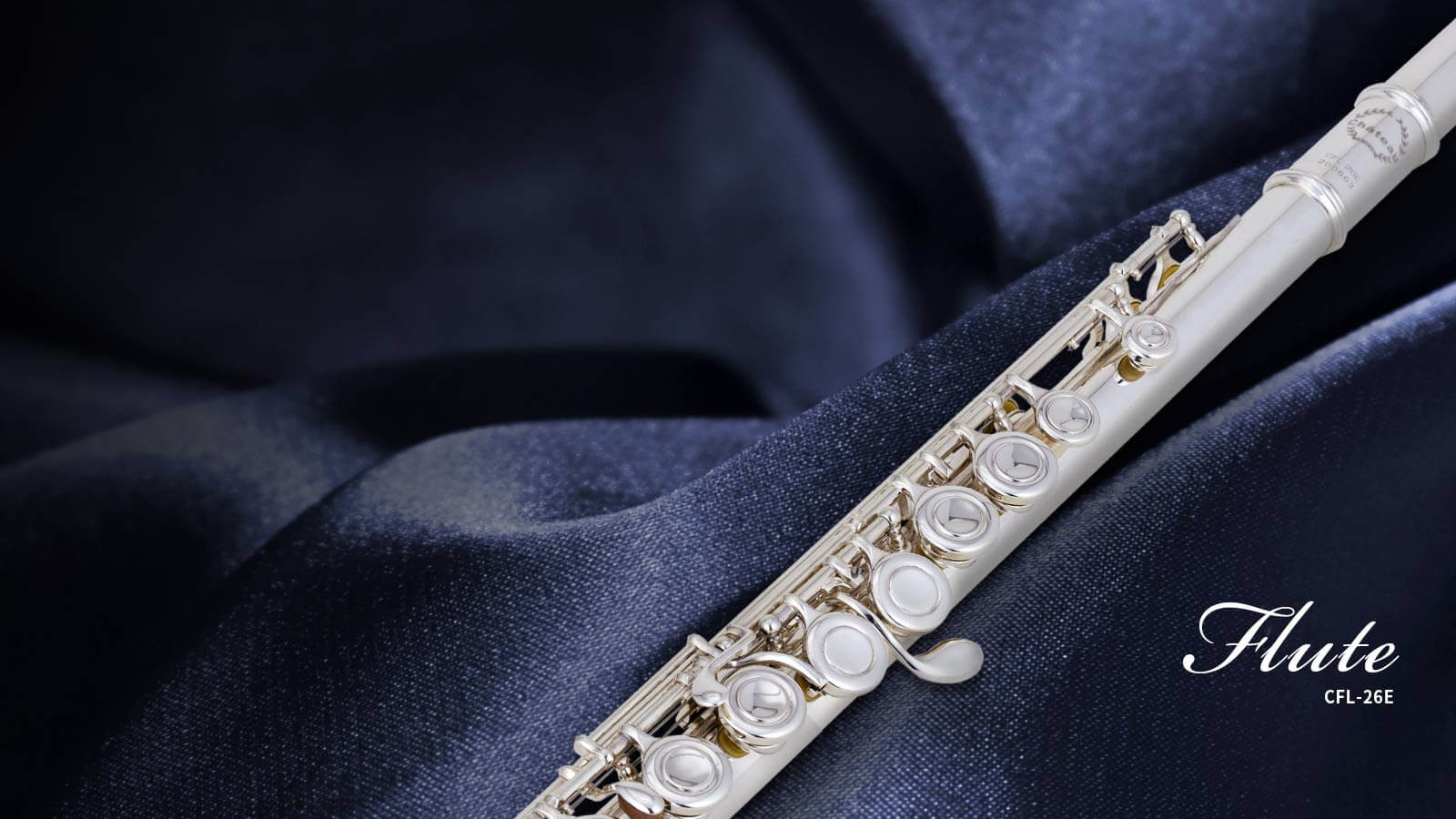 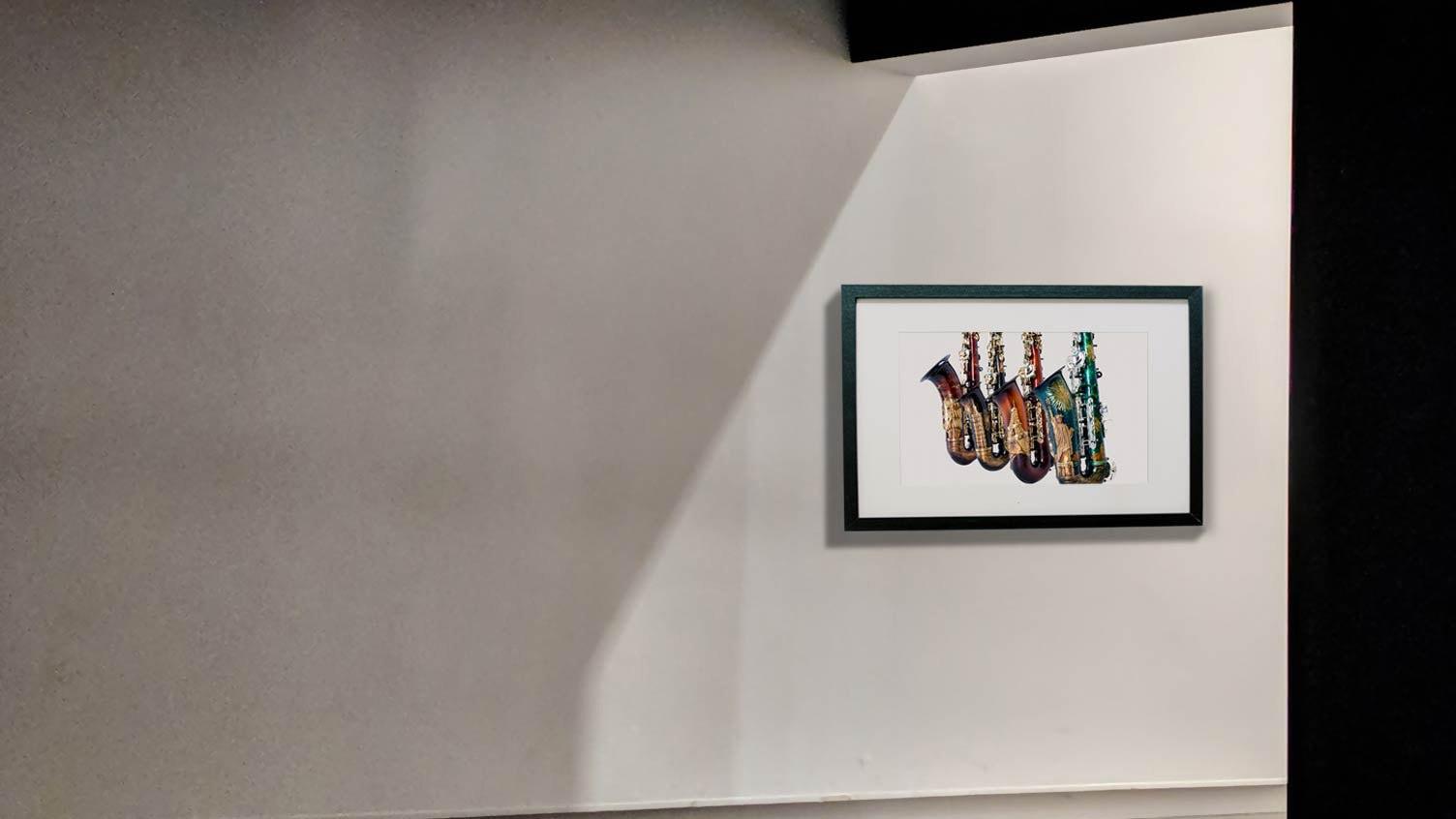 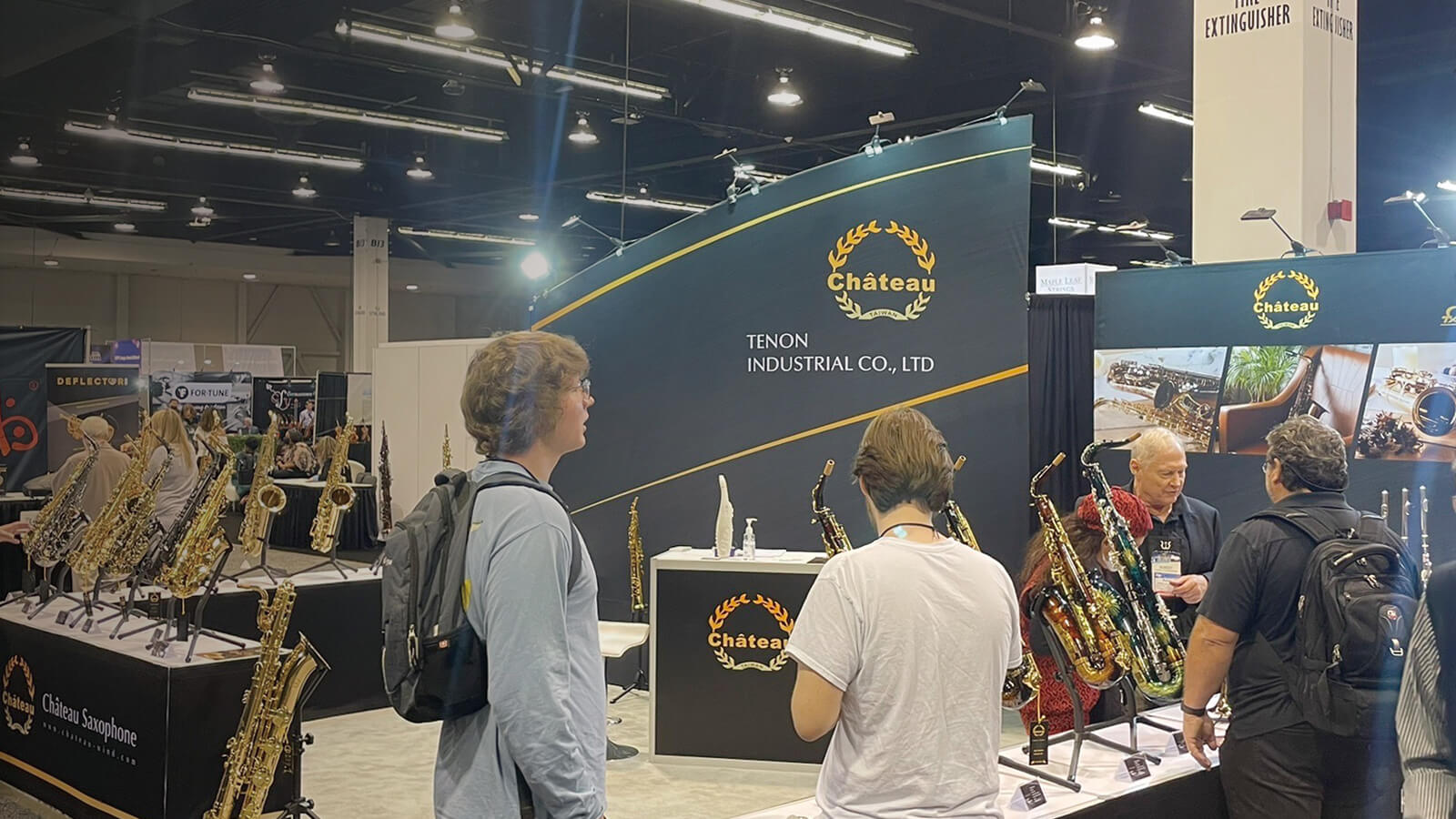 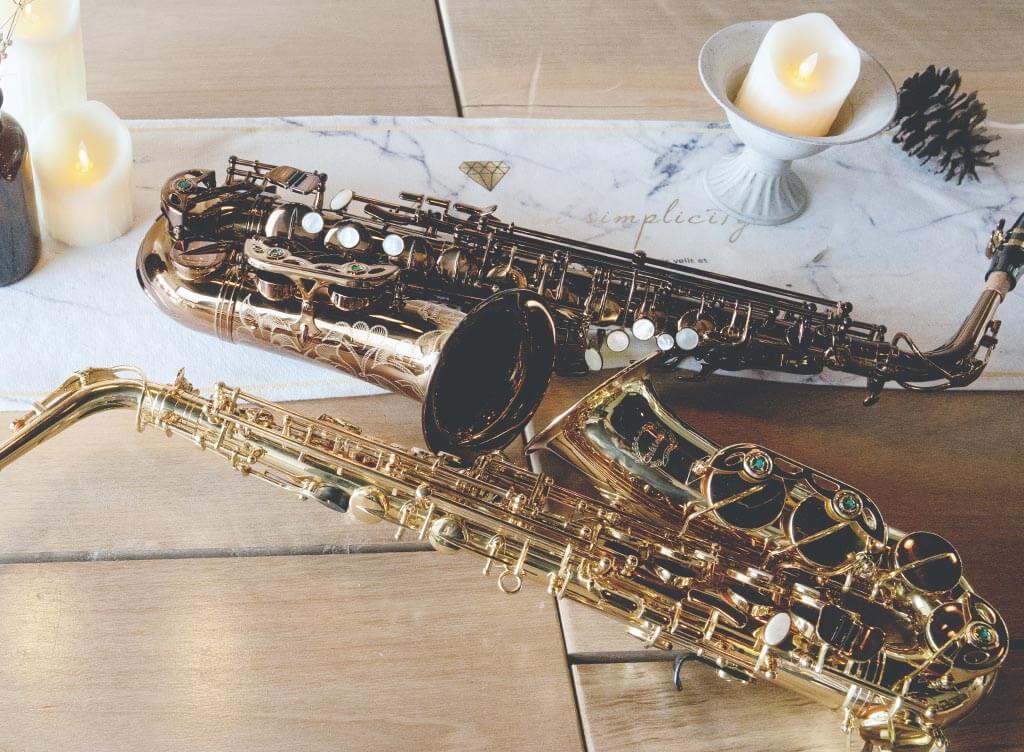 Château was founded in Taiwan in 1999.

Tenon was founded in 1979 in Taiwan by Mr. Chang, with the goal of “creating musical instruments that are both playable and affordable.” After 10 years, Tenon began building an instrument factory to further enhance its production capabilities. In 1999, a crucial milestone was achieved with the establishment of Tenon’s own brand, Château.

The Chenonceau 80/83 series is hand-crafted with 85% copper and is the second most professional collection by Château.The flower engraving extends from the body to the bell. The making process from beginning to end is completed by one professional staff member, so the production is quite time-consuming and therefore numbers are limited.

The Chambord 50 series is named after the French Chambord Castle, which has unique towers. Through the inspiration of the castle’s towers, we have designed a larger bell for the Chambord 50 series, to increase its volume and resonance, and we see this as the selling point of the series.

The Valencay 22 series saxophone makes a great instrument for beginner musicians and students.

The Cheverny 21 series saxophone is an ideal choice for beginner musicians and students. 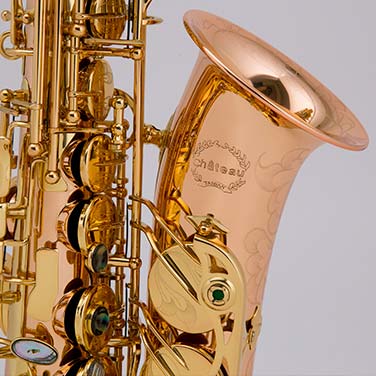 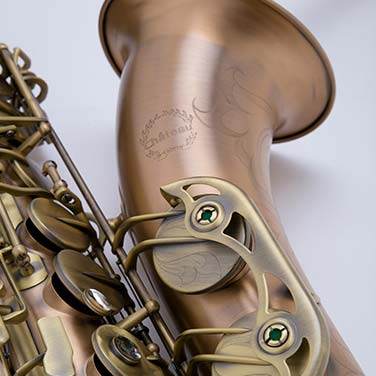 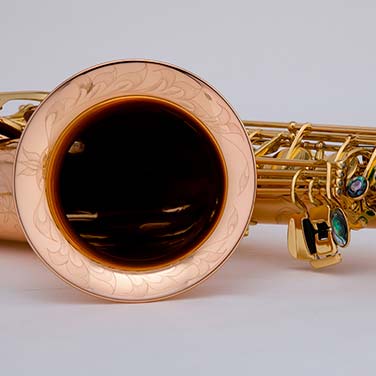 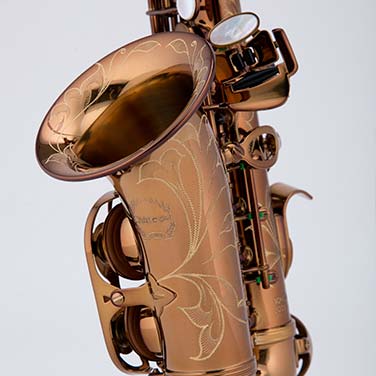